You and Your Horror Movies posted this video review on Counter-Clockwise, available from Artsploitation Films on December 13th 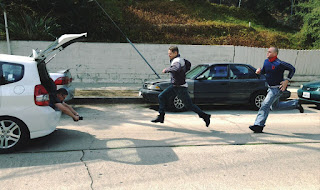 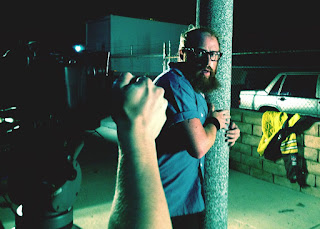 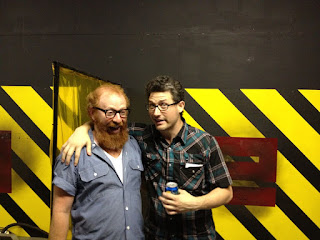 Email ThisBlogThis!Share to TwitterShare to FacebookShare to Pinterest
Labels: Artsploitation Films, Counter-Clockwise, You and Your Horror Movies