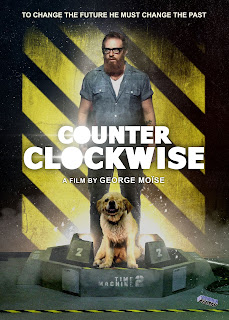 Counter Clockwise T-Shirt
by Artsploitation
Posted by joyhorror at 6:38 PM