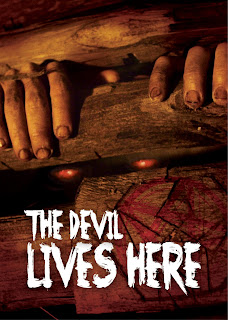 Three teenagers go on a trip to visit their friend Apolo at his family’s farm for a weekend of fun. At the same time, Sebastião and his younger brother Luciano are getting ready to perform the spiritual ritual their family has been tasked with every nine months, for centuries.On the night the two groups meet, they find out that what they thought were scary tales becomes more than real. It is now up to them to prevent evil to be born and take over the world. 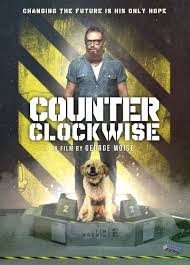