Satan has met his match with Luciferina and the NOLA Horror Film Fest couldn’t agree more! The recently concluded festival just announced its winners and at the top of the list was Luciferina winning Best Feature Film! 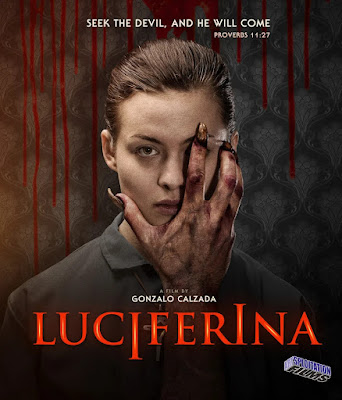 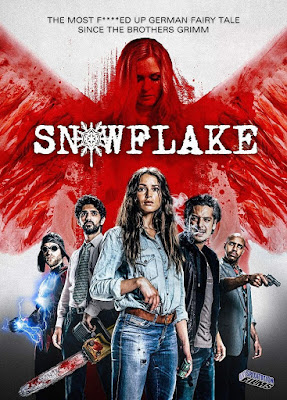 Snowflake, which is enjoying a festival run before it premieres on DVD/Blu-ray and VOD this December just won won 4 awards at the recently concluded Horrible Imaginings Film Festival in San Diego:


Snowflake - Trailer from artsploitation on Vimeo.
Posted by joyhorror at 10:51 PM No comments:

In a Brutal Post-Apocalyptic World, One Woman Fights for Survival

Posted by joyhorror at 1:12 AM No comments: