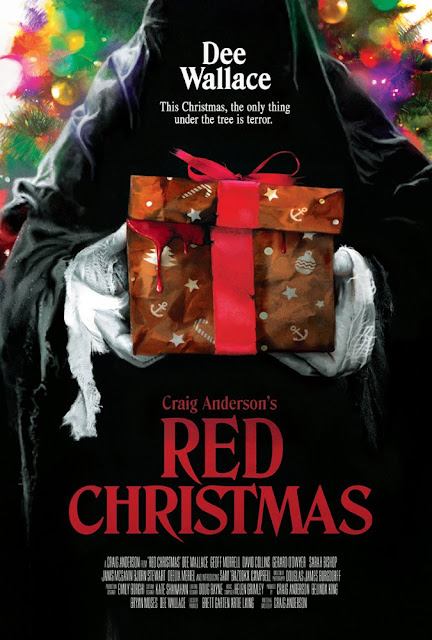 Artsploitation Films has acquired US rights from international sales agent Devilworks for the Australian horror film Red Christmas directed by veteran television director/producer Craig Anderson. The dark,violent and sickly twisted tale had its World Premiere at the Sydney Film Festival, its North American Premiere at Fantasia Festival and its European Premiere at London's Frightfest.

The film stars (and was co-produced by) horror film acting legend, Dee Wallace (The Hills Have Eyes, The Howling, E.T., Cujo, Critters, Halloween,The Lords of Salem) as the mother of a squabbling family, gathered together in a remote Outback estate on Christmas Eve. When a mysterious, deformed young man named Cletus appears at their door, things soon go from petty insults to bloody, imaginatively orchestrated violence as Wallace attempts to protect her family from the vengeful intruder. The film deliriously infuses comedy, dark family secrets with outlandish gore and adds the always controversial subject of abortion in its blood-stained mix. 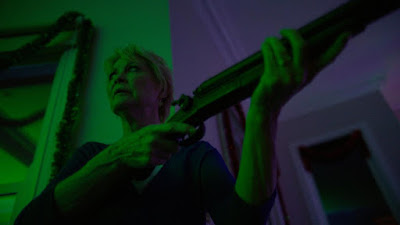 Initial critical response: VARIETY: "An energetic, candy-colored romp through genre tropes that manages to take its subject matter seriously while poking fun at itself at the same time."
RUE MORGUE: "Nothing is sacred to Anderson and setting murderous mayhem on the eponymous holiday is only the beginning of Red Christmas‘ challenge to propriety and good taste.”;
BIRTHDEATHMOVIES: "Anchored by a genuinely great Dee Wallace performance, Red Christmas is a completely bizarre horror film...it enters the realm of perverse fascination."
SCREAM MAGAZINE: "Striking, bold and brilliant; a sure-fire Christmas classic for horror lovers.”

Artsploitation Films president Ray Murray says, "We are excited to release this over-the-top, deliriously entertaining genre film. With its odd anti-abortion angle, it could very well be the first horror film of the Trump era!" Devilworks president Matteo Rolleri remarks, "’We are thrilled to be working with Artsploitation and couldn’t think of anyone better to release such a striking exploitation film! Red Christmas sits among the classics; it is kinetic, untamed and saturated in gore.’’ 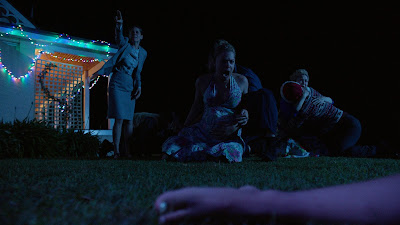 The US premiere of the film and the initial festival run will be announced in the coming weeks while the limited theatrical run is scheduled for August and DVD/Blu-ray and VOD scheduled for October. For festival booking inquires please contact Michael Joy at joyhorror@msn.com.

Posted by joyhorror at 9:14 AM No comments: